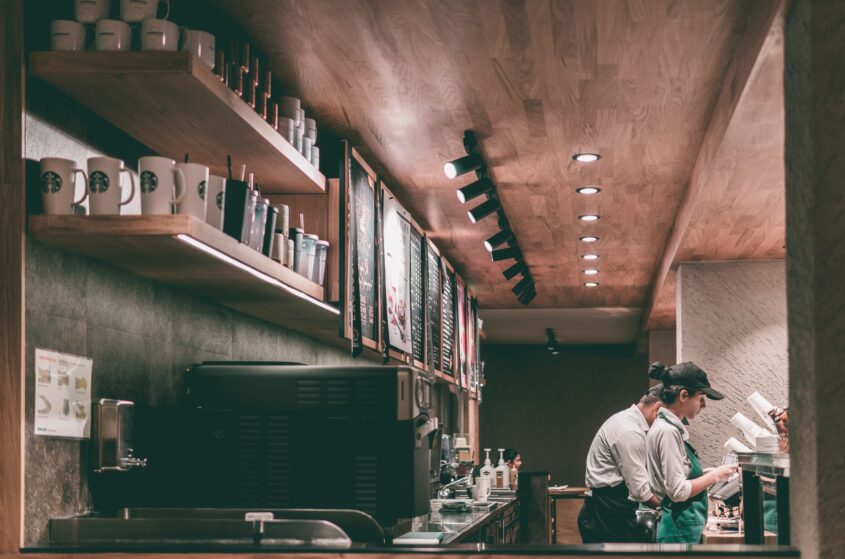 The main law governing franchises in Malaysia is the Franchise Act 1998 (FA).  The FA which was recently amended via Franchise (Amendment) Act 2022 (FAA) introduced additional requirements on franchise operations in Malaysia.

A franchisor is required to register his franchise with the Registrar of Franchises (ROF) (currently the Franchise and Direct Selling Development Division of the Ministry of Domestic Trade and Consumer Affairs) before operating a franchise business or making an offer to sell the franchise to any person. This applies to both local and foreign franchisors. Foreign franchisors remain bound to obtain prior consent from the ROF if it intends to sell a franchise in Malaysia or to any Malaysian citizen (ie. before entering the Malaysian market).

3. Mandatory provisions in a franchise agreement

A franchisor or franchisee must display the registration of the franchise in a conspicuous position at its place of business.

Along with the FAA were also introduction of various new/amended regulations catering to compoundable offences, qualifications of a franchise broker and franchise consultant, manner of appeal against ROF decisions, as well as schedule of forms and fees to be submitted to the ROF.

Franchisors and franchisees are reminded to ensure compliance with these additional requirements.