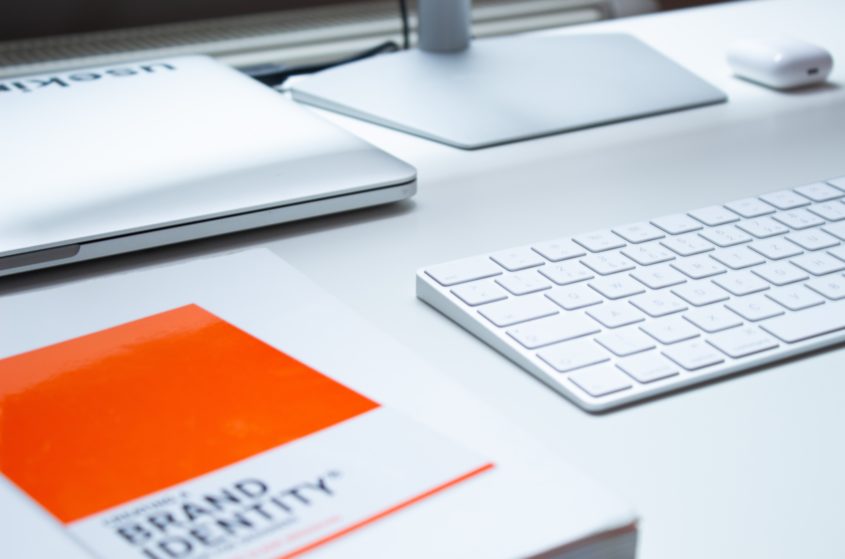 The new Trademarks Act 2019 which was passed by the Parliament in July 2019 will replace the Trade Marks Act 1976. The new Act aims to implement the Madrid Protocol which Malaysia has signed late September 2019.

The new Act will allow an applicant to obtain trademark protection in other member countries under the Madrid Protocol using one single application. Other changes include accepting registration of non-traditional trademarks, abolishment of defensive and associated trademarks, recognising trademark as a form of security interest, introduction of “registrable transaction” and the move to a trademark licensing regime instead of user registration regime.

The new Act is expected to come into force from 27 December 2019 onwards.