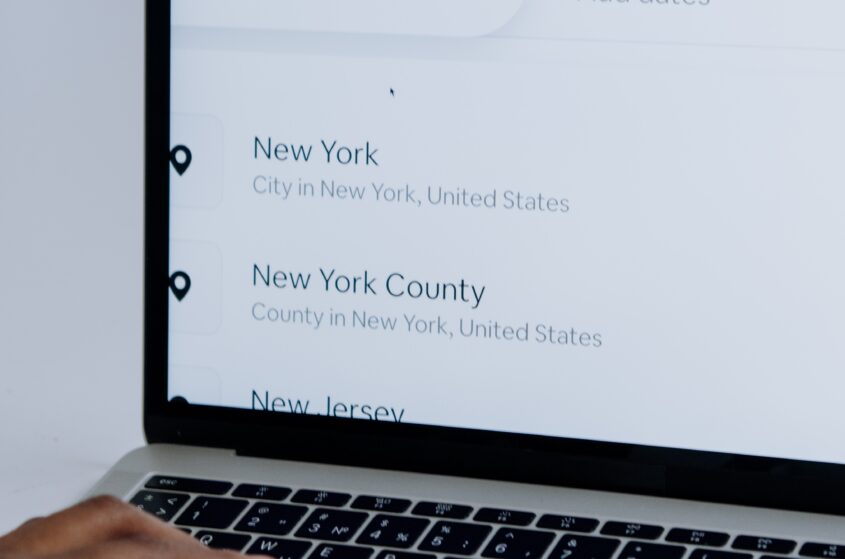 On 5 October 2020, the Federal Court delivered its judgment in Innab Salil & Ors v Verve Suites Mont’ Kiara Management Corp. This was a case to determine 2 questions of law:

1. Whether the condominium Verve Suites’ house rules (prohibiting short term rentals) (House Rule 3) override and supersede the express land use on the document of title stated as “Commercial Building”.

The Federal Court held as follows:

Even if the State Authority permits the use of the land for commercial purposes, such use is still subject to other laws in force, in particular the Strata Management Act 2013 (SMA). This is especially since the SMA is a piece of social legislation that has its purpose in facilitating the affairs of strata living for the good of the community or owners of strata title. As such, SMA should be interpreted liberally so that it favours the interest of the community over the interest of the individual. This means that the passing of House Rule 3 is not unlawful and the Verve Suites Management Corporation (MC) is entitled to promulgate further rules, regulations or by-laws. The Federal Court primarily relied on the reasoning set out in Weng Lee Granite Quarry Sdn Bhd v Majlis Perbandaran Seberang Perai [2020] 1 MLJ 211.

2. Whether short-term renters can be classified as tenants having exclusive possession of the premises (as opposed to mere licensees)? If the short-term renters are tenants (as opposed to licensees), then House Rule 3 cannot be enforced by the MC pursuant to section 70(5) of the SMA which states that the by-laws (or house rules) cannot operate to prohibit or restrict any other “dealing” with any parcel of a building. The argument hinged upon whether short-term rental is considered a form of “dealing”. The definition of “dealing” is defined in the National Land Code.

The Federal Court held as follows:

The parcel owners intended their premises to be used like a hotel or a lodging facility. It was never clearly envisaged that the occupancy would allow exclusive possession which would amount to tenancy or tenancy exempt from registration, thereby falling within the definition of “dealing”. The court was specifically not able to classify the arrangements as such. Since the arrangements were nothing more than mere licences, it did not amount in law to “dealings” and therefore, House Rule 3 does not violate section 70(5) of the SMA.

With this new development, it now means that management corporations (MC) and joint management bodies (JMB) could ban short-term rentals through their own house rules / by-laws.