If a developer fails to deliver vacant possession on time, calculation of liquidated agreed damages starts from the date of booking fee 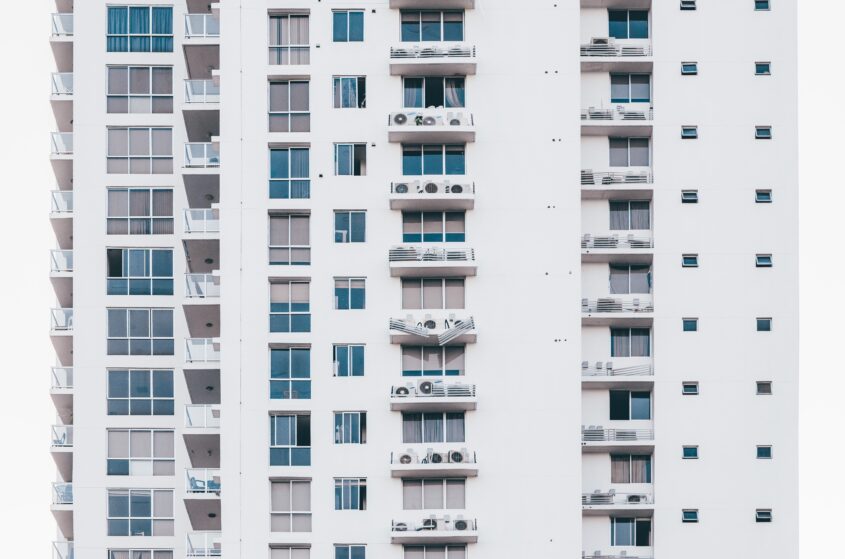 If a developer fails to deliver vacant possession on time, calculation of liquidated agreed damages starts from the date of booking fee

On 19 January 2021, the Federal Court delivered its judgment in PJD Regency Sdn Bhd v Tribunal Tuntutan Pembeli Rumah & Anor and other appeals. This was a case to determine whether the Housing Tribunal was correct in awarding in favour of the relevant purchasers liquidated agreed damages (LAD) commencing from the date of booking fee rather than from the date of the sale and purchase agreement (SPA) against the relevant housing developers namely PJD Regency Sdn Bhd, GHJ Avenue Sdn Bhd and Sri Damansara Sdn Bhd.

The Federal Court held that the calculation of LAD for late delivery of vacant possession begins from the date the booking fee was paid and not from the date the SPA was signed. This was decided consistent with earlier decisions in Hoo See Sen & Anor v Public Bank & Anor [1988] 2 MLJ 170 and Faber Union & Anor v Chew Nyat Shong & Anor [1995] 2 MLJ 597.

The Federal Court was of the view that the Housing Development (Control and Licensing) Act 1966 and its subsidiary legislations (including the Housing Developers (Control and Licensing) Regulations 1982 (Regulations)) are pieces of social legislations that has its purpose in protecting the interest of purchasers from bogus/unscrupulous housing developers. In particular, Regulation 11(2) very clearly provides for an absolute prohibition against the collection of booking fees (or whatever name called or described).

The Federal Court concluded that a valid contract comes into being when the purchaser paid the booking fee to the housing developer. This is further supported by the fact that since the (statutory) SPA requires that 10% of the purchase price be paid upon signing of the SPA (ie. to be done simultaneously), there would only have existed one date for LAD calculation, which in this case, is the date first payment was made and there would not have arisen the issue on calculating the LAD from a different date.

As such, notwithstanding that the SPA may have stated that the LAD is to be payable from the date of the SPA, the Federal Court is required to give effect to the intention of Parliament and not the intention of the parties (which is that the collection of booking fees is illegal although this might be a standard commercial practice by housing developers and that the date of first payment will be the date for LAD calculation when the valid contract was formed). The Federal Court was of the view that, otherwise: (a) the attempt by the legislature to level the playing field by mitigating the inequality of bargaining power would be rendered nugatory and illusory; and (b) it will be condoning the housing developers’ attempt to bypass the statutory protections afforded to the purchaser by the legislative scheme put in place.

With this new development, it is important that housing developers stop collecting any monies or booking fee equivalent until the law is amended or says otherwise in order to avoid fines and damages.